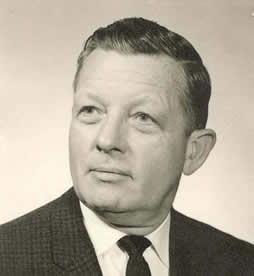 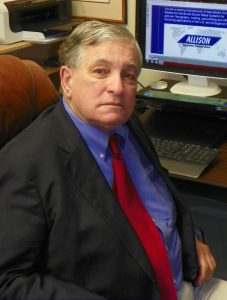 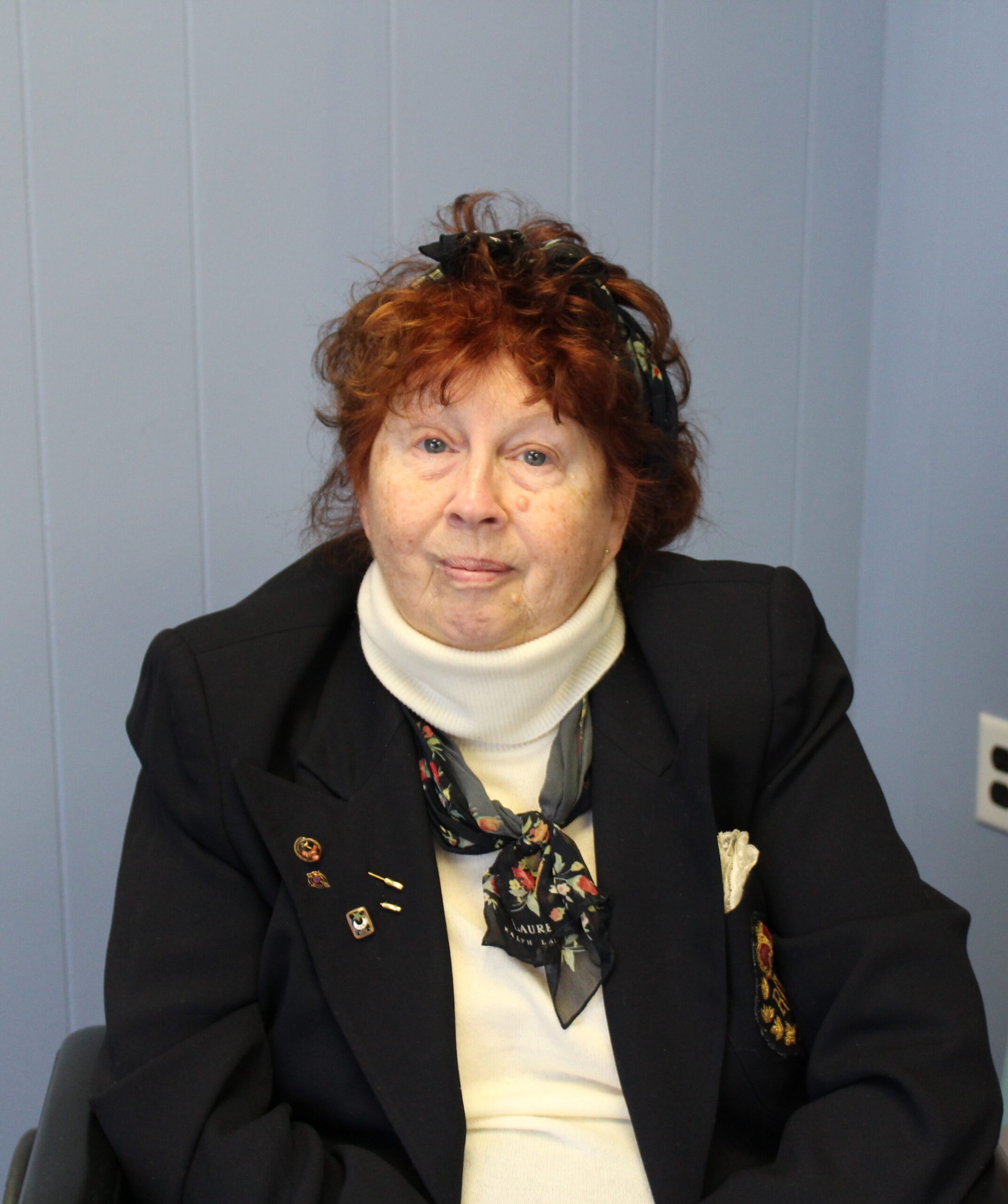 Allison Systems Corporation is a leading manufacturer of doctor blades and doctor-blade-related equipment for flexographic and gravure printers and coaters worldwide.

Allison Systems’ tradition of doctor blade innovation began in the early 1960s when our founder, Thomas K. Allison Sr., designed the first truly effective doctor blade edge finishing machine that had none of the heat, stress, or other problems associated with other blade finishing methods. A patent was issued in 1963 for the machine and it was used to develop our Standard bevel steel doctor blade.

The doctor blade edge finishing machines were sold to customers so that they could repeatedly produce doctor blades in-house and end decades of hand-finishing blades with unpredictable results. Allison Systems was incorporated in 1968 and continued to sell over 200 of the machines to printers in the US and overseas. At the same time, customers began requesting pre-finished blades from Allison Systems and the first generation of our pre-finished blade service began to evolve.

Under the dynamic leadership of Thomas K. Allison Jr., our technical capabilities and organizational structure scaled up dramatically to accommodate the rapid growth of the pre-finished doctor blade market. In the early 1980’s Tom led a talented in-house team in the development of an advanced proprietary computer-controlled blade manufacturing system based on the principles of the previously patented machining process. His passion for excellence and ability to inspire the efforts of those involved in this project set the standard for the culture of cooperative advancement which characterizes our company.

Sadly, in 2012, Thomas K. Allison Jr. passed away. Leadership passed into the capable hands of Tom’s wife Eve English Allison who succeeded him as President of Allison Systems and Bill Warner as Vice President. Tom will be missed, but Allison Systems will keep moving on.

Today we are constantly researching new materials and coatings for doctor blades to effectively handle the ever-changing printing conditions.

Quality products with quick deliveries backed by experienced technical support will ensure that your process will benefit from the best-engineered solutions available for today’s doctoring applications. 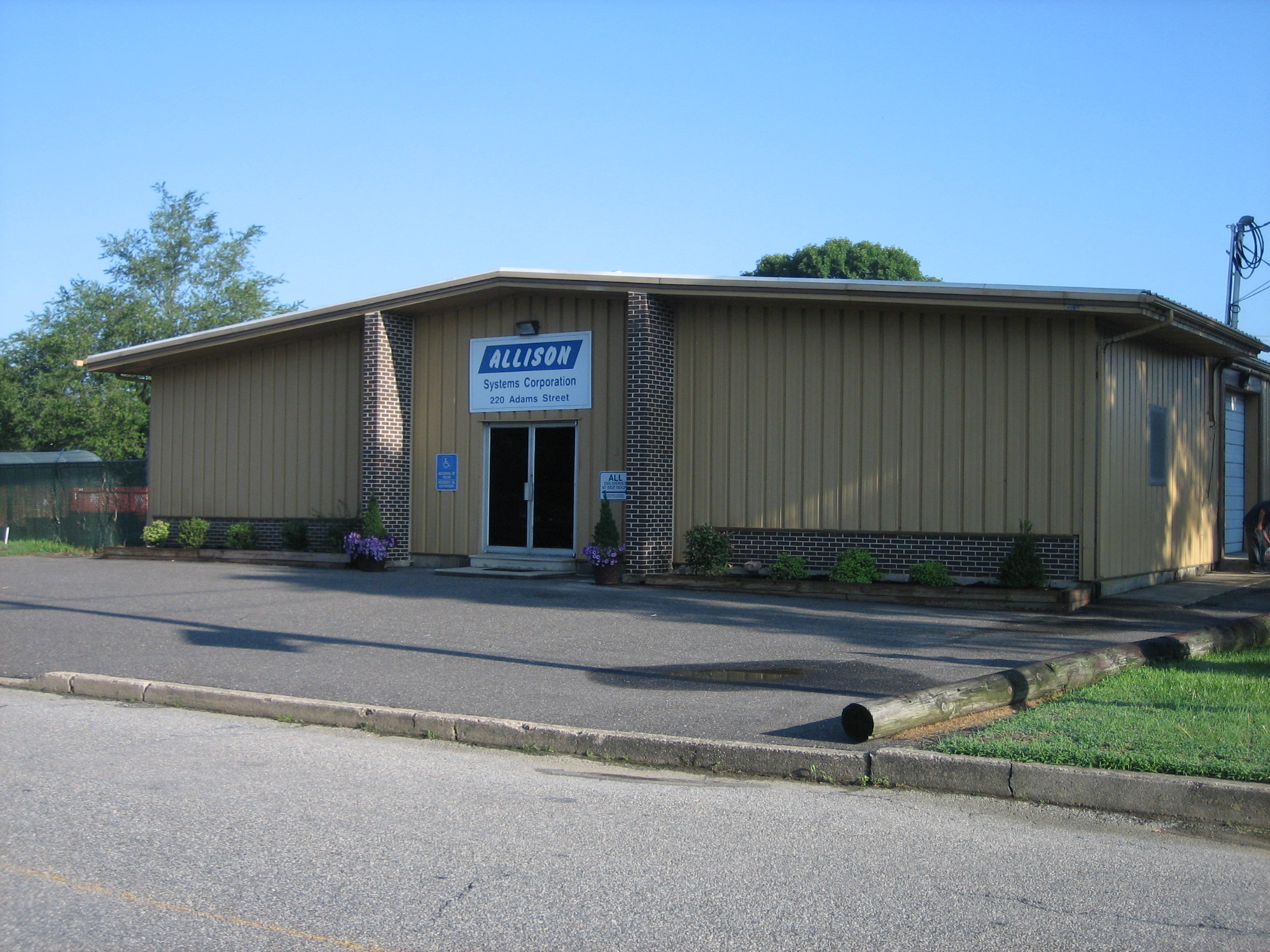